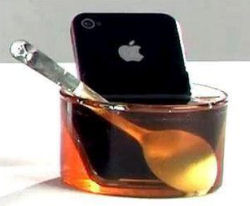 Rosh Hashanah, the Jewish New Year, starts at sundown tonight, September 20th. Thus, it’s time for my annual New Years message for my family, my real-life, Blog,  Dreamwidth, Google+, Tumblr, Twitter, and Facebook friends (including all the new ones I have made this year), and all other readers of my journal:

L’Shana Tovah. Happy New Year 5778. May you be written and inscribed for a very happy, sweet, and healthy new year. 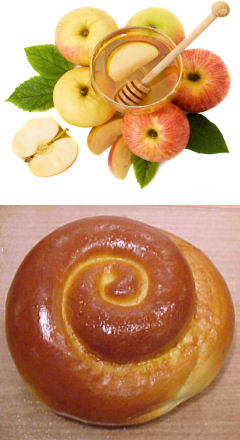 There are also apologies, for during the ten days starting Sunday evening, Jews examine their lives and see how they can do better. On Yom Kippur (starting the evening of September 29th), Jews apologize to G-d for their misdeeds during the past year. However, for an action against another person, one must apologize to that person.