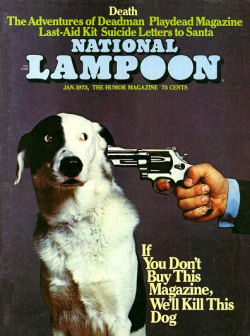 As the shutdown continues, I’m getting fed up. So I think I’ll talk about food:

Oh, and speaking of the shutdown… remember yesterday when I talked about how compromises work? The Dems have agreed to lower the budget figure to $986 billion, the Republicans’ baseline spending level, and begin a conference to delve into exactly where government spending would be cut. This gives the Repubs something they want — a lower budget figure. However, they want the ACA off the table. In other words… the GOP gets something, the Dems get nothing. The GOP response? Nope. We want both the cuts and the ACA killed. This is why the magazine cover will remain until this is resolved.