These folks are wrong. I’m taking a break from working at home to share why.

The charts in this post from Vox give a great summary of why the response you are seeing is warranted. In short:

In closing, I’d like to leave you with this, which is in tribute to Spongebob Squarepants at the Dolby, which had its run shortened due to social distancing: 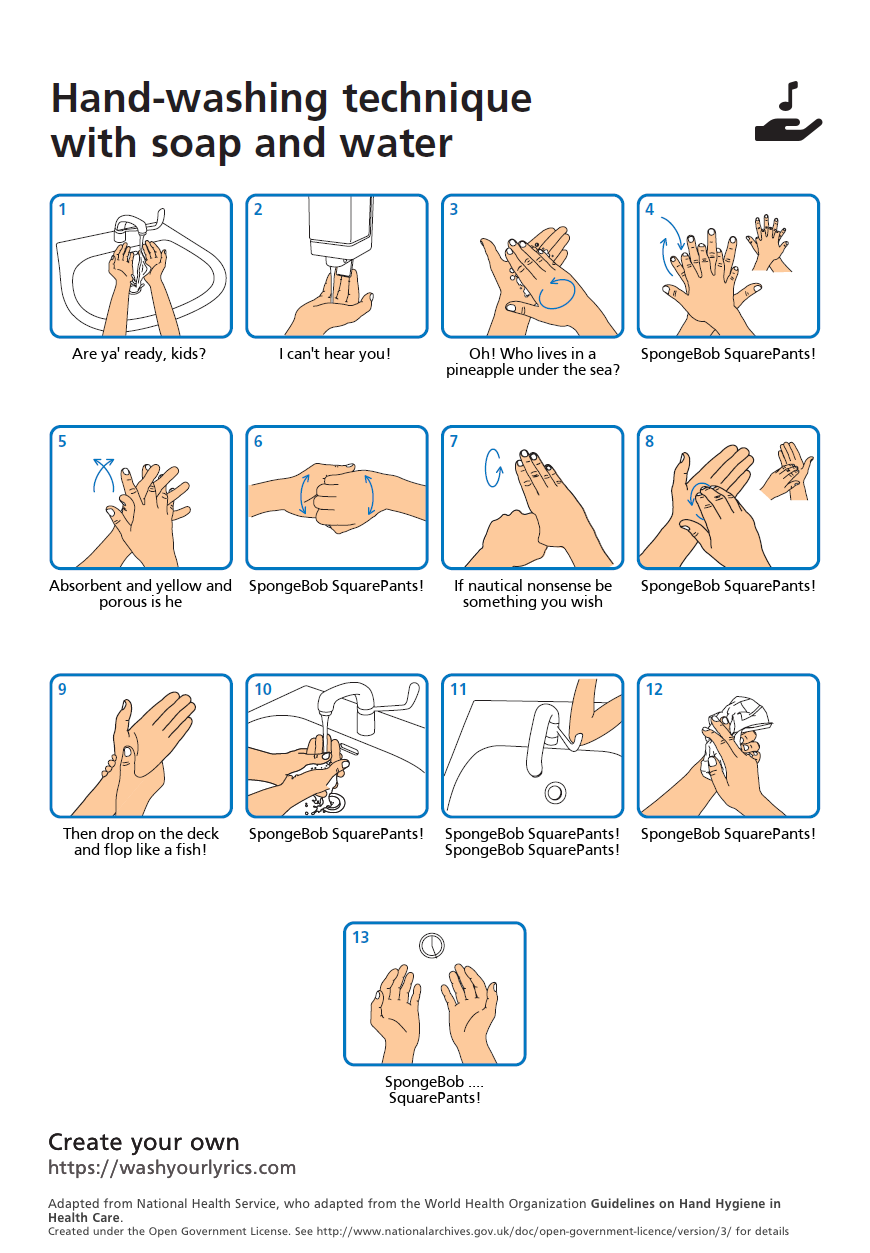