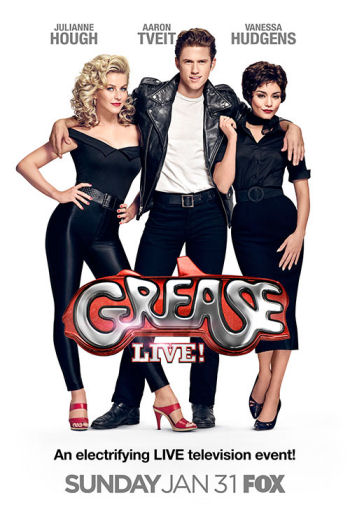 Last night, I watched Fox’s attempt at doing a live musical, Grease Live!. I’m not going to attempt a full review with synopsis and notes on all the cast and crew. Rather, here are some jumbled observations on the show. I thought about dividing them into the good, bad, and ugly, but I couldn’t separate the bad from the ugly.