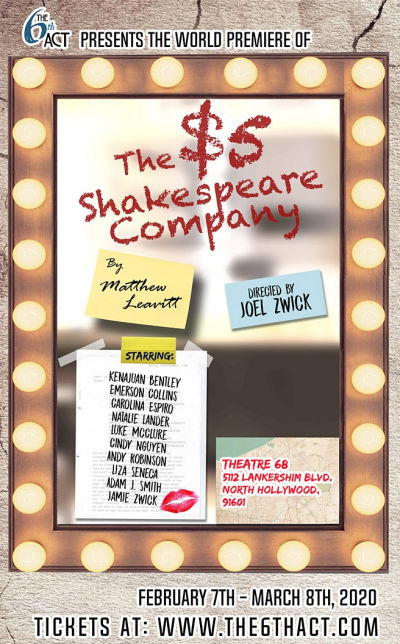 and here’s the little bit more: